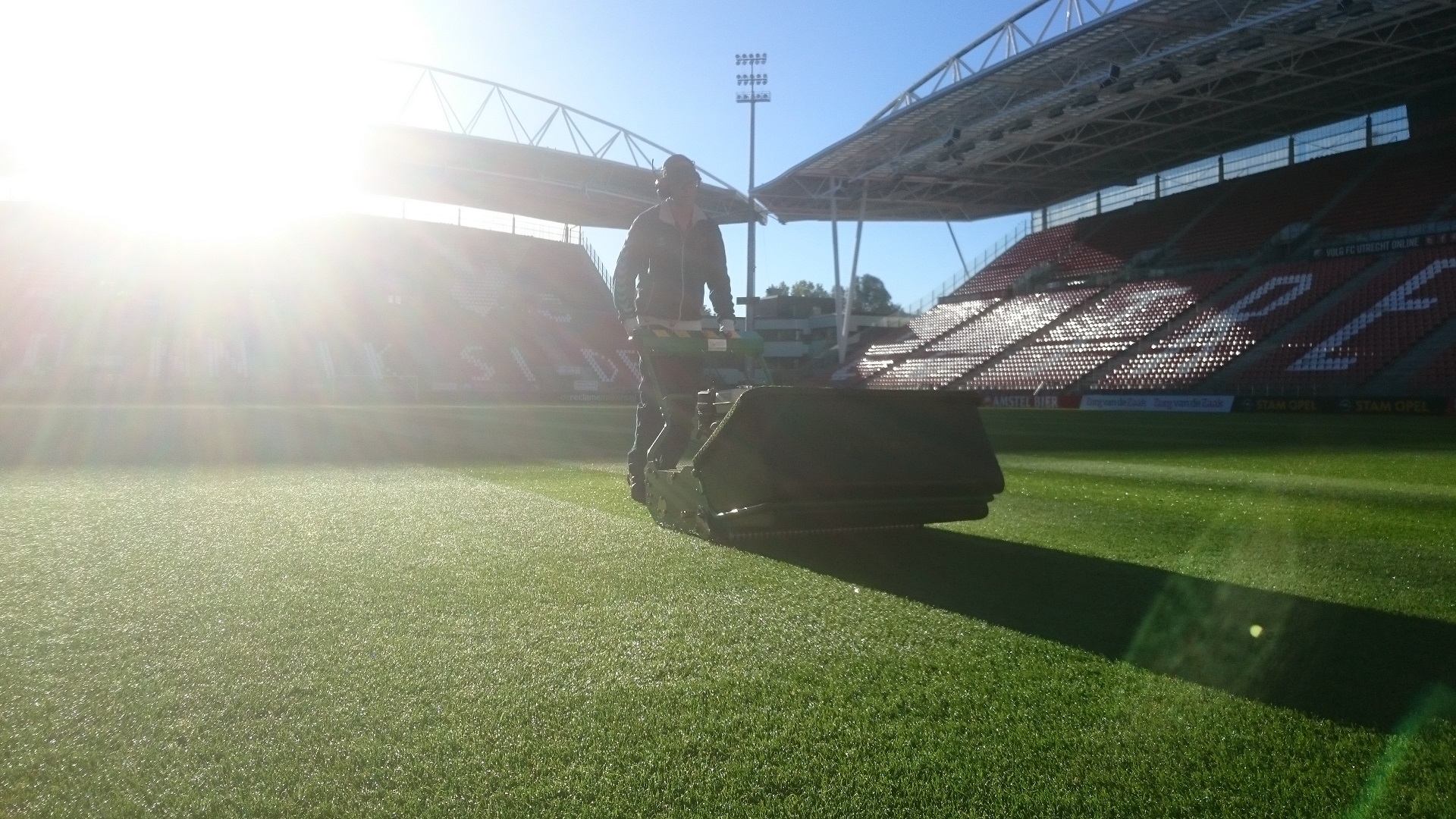 for high-quality pitches that's within your budget

Turf Talents helps sports field owners to solve their problems and move the sports field from their current state to the desired state. We provide expert advice for all municipalities, schools, clubs, and professional associations. We implement state-of-the-art innovation in the world of sports field management.

Turf talents will help you create a high-quality, natural, or hybrid turf field at world-class standards that meet your needs and within your budget.

We believe that a high-quality field can only be created when the entire organization is involved. That is why we include all aspects of field management in our assignments.

Thanks to this streamlined approach, clients are supported and we are able to bring fields to the best possible level.

Endorsed by UEFA as well as the participating teams

Review our services for